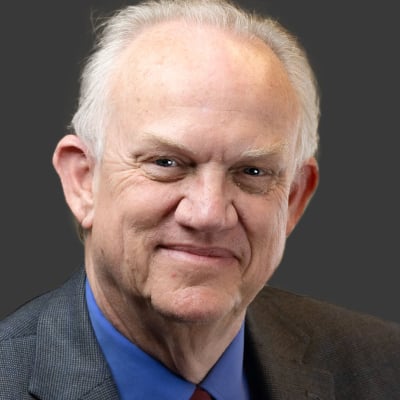 Rusty Brooks administered the University of Georgia’s Carl Vinson Institute of Government International Center programs for eleven years to help governments throughout the world be more effective, efficient, and responsive. During his nearly four-decade career at the University of Georgia, he worked extensively in international settings with both governmental and nongovernmental entities in public administration and economic development sectors, as well as in efforts that support heritage and cultural tourism. Dr. Brooks has worked on international development activities in over forty countries, including extensive experience in Ukraine. In 1998, he was named a Salzburg Fellow for Rural Development. Dr. Brooks was also named a Walter Barnard Hill Fellow at the University of Georgia for Distinguished Achievement in Public Service and Outreach in 2012.