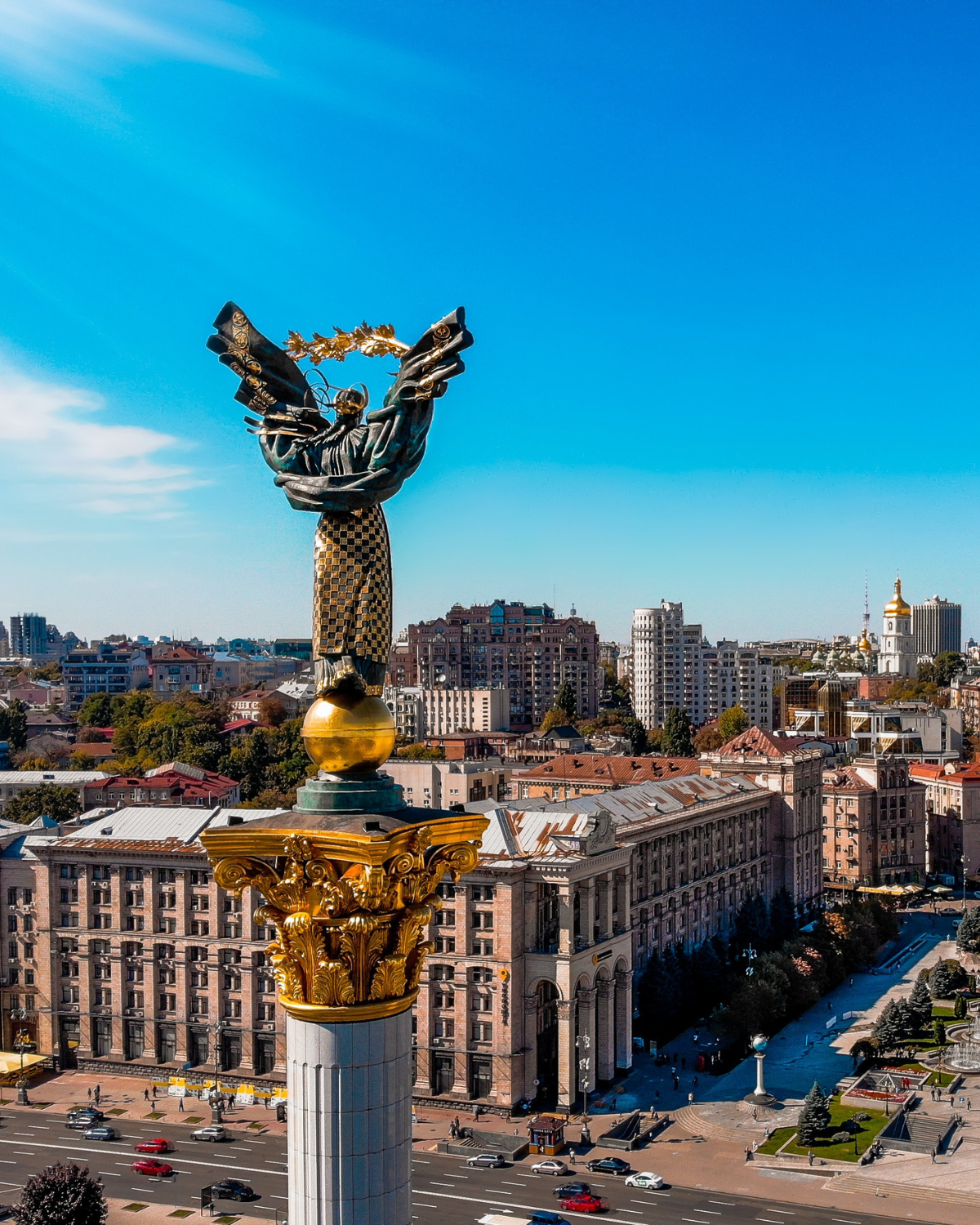 The U.S.-Ukraine Foundation (USUF) is a non-governmental 501(c)3 based in Washington, D.C. that supports Ukraine in its development of democracy, a free market economy, human rights, and strategic partnership with the U.S.
‍
Maintaining a permanent presence in Kyiv since our founding in 1991, we've prioritized civil society’s preeminent role in Ukraine via trailblazing programs in civic education, economic development, and cultural exchange—making us an innovative "do-tank".

Our success is made possible by sponsors and the partnerships we have with a broad base of individuals and organizations in the U.S., Ukraine, and around the world.

Our extensive network of partners allows us to understand and address the unfilled or underfilled needs and urgent problems in Ukraine. Humanitarian aid shipments, assistance to vetted grassroots organizations, and advocacy for effective Western support are central to our work to create a strong and prosperous future for Ukraine.

Managing over $50 million in technical assistance and various sources of private donations, we were the first permanent American presence in Ukraine after the fall of the Soviet Union.

Some of our past projects include:

Assisted the Verkhovna Rada in developing from a Kremlin puppet into a genuine legislative body.

Established partnerships between mid-size cities in the United States and Ukraine and trained over 40,000 local officials on democratic governance, strategic planning, and the defense of local rights.

The Pylyp Orlyk Institute for Democracy

A now-independent, Kyiv-based think tank established by the U.S.-Ukraine Foundation that is dedicated to exploring and recapturing the people of Ukraine’s democratic aspirations.

Establishment of numerous scholarships, exchanges, and educational funds to support the people of Ukraine and facilitate their ability to participate in and contribute to the global discourse and innovation market, including support for key sectors such as biotech.

Help support the people of Ukraine in their fight for freedom.