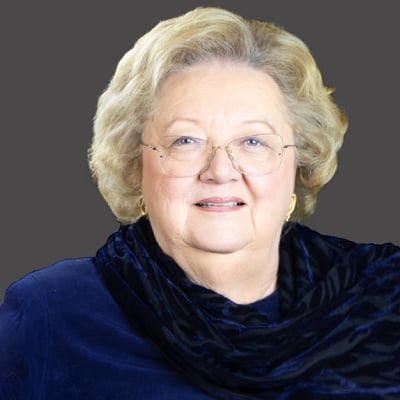 She immigrated to the United States with her parents in 1950. Graduated from Arizona State University and did government consulting work in Arizona before coming to Washington. Nadia served as Director of Congressional Relations, at the Federal Emergency Management Administration and then as Deputy Assistant Administrator of NASA for Congressional Affairs in the Reagan Administration. Later, first as NKM Associates, then Ukraine 2000 and finally (since 1991) the U.S.-Ukraine Foundation, Nadia put her focus on working for the development of democratic institutions in Ukraine and U.S.-Ukraine relations.