“What Russia’s doing to us isn’t war, it’s extermination”: how I escaped my Russian-occupied village

Yaroslava Kaminska, a former employee of the OSCE Office for Democratic Institutions and Human Rights (ODIHR) 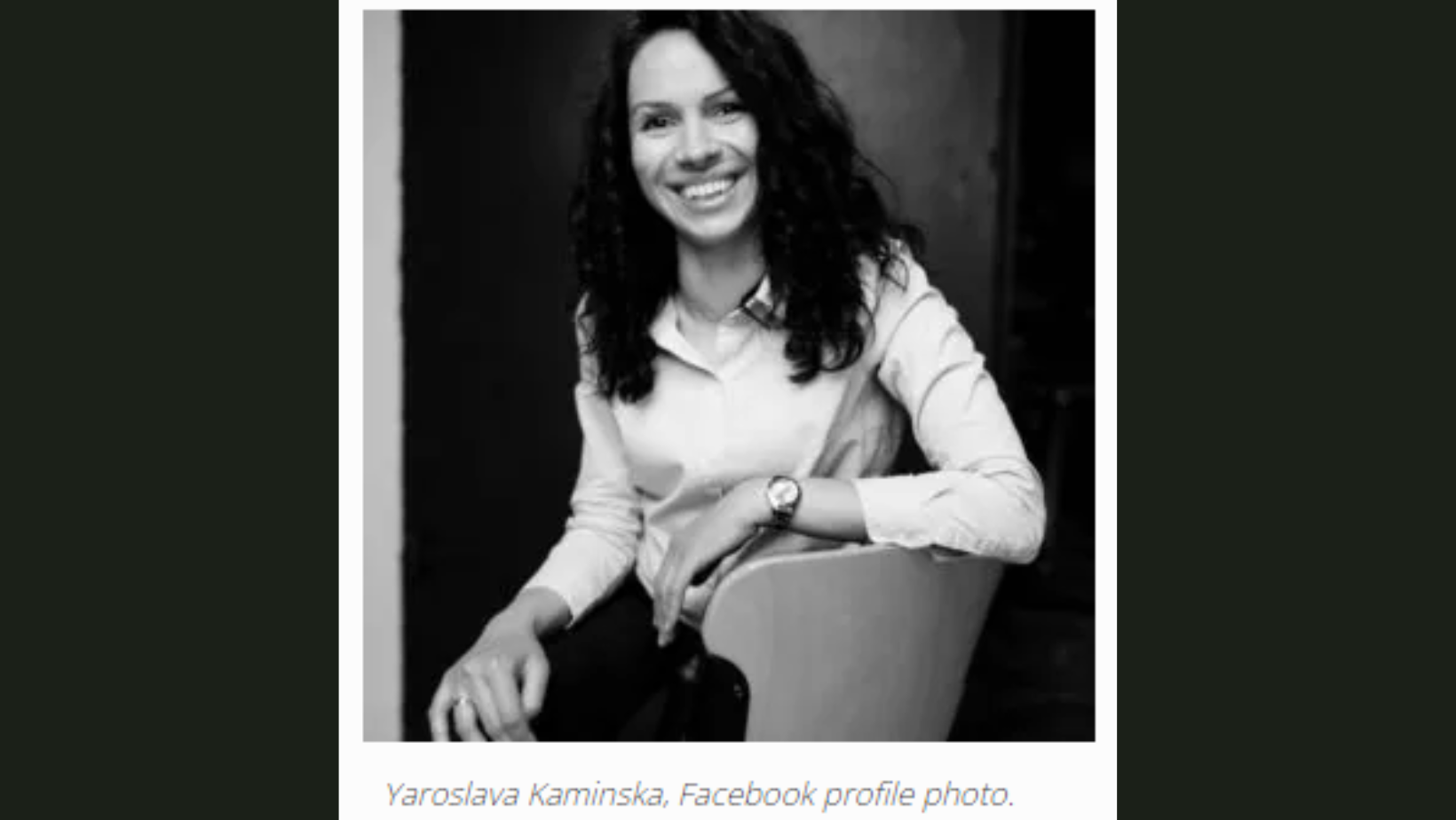 In her Facebook post, Yaroslava Kaminska, a former employee of the OSCE Office for Democratic Institutions and Human Rights (ODIHR), described her life under the Russian occupation in a village in Kyiv Oblast, and her escape to freedom.

The most important journey of my life.

The worst journey of my life.

My family and I (me, my husband, his parents, and Grandma) have stayed in the village where we live, Nemishayeve, Kyiv Oblast, since the beginning of the war. We didn’t believe until the end that the orcs (the Russian soldiers, – Ed.) would come. Naive idiots we were.

Since then we have been under occupation.