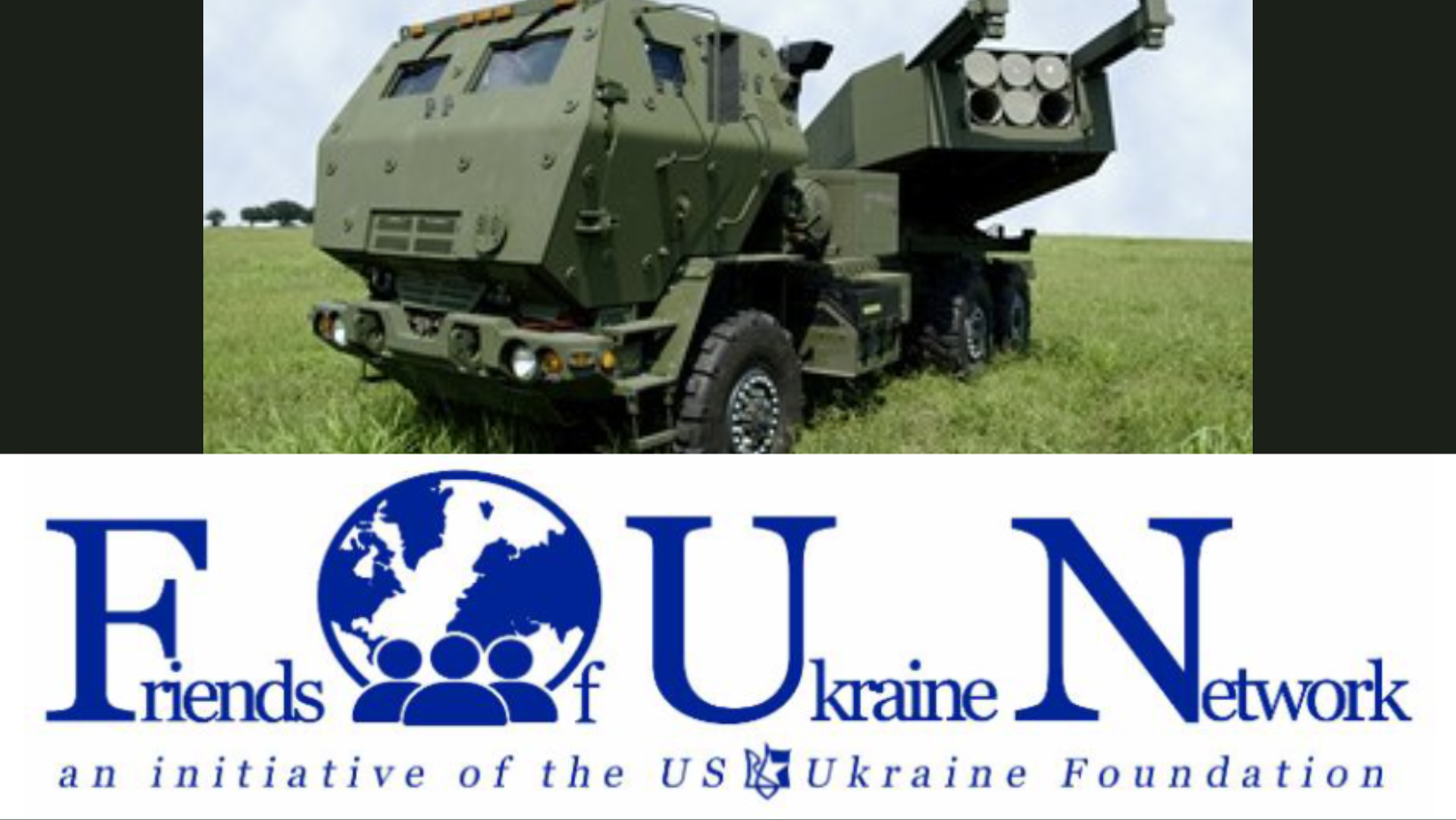 If it is true Syria is sending “volunteers” to join the Russian army in Ukraine (purported 16,000) they will have to travel to get there. Before they get to Russia or Ukraine they should be interdicted and stopped. Syria is not a nuclear nation our taking direct action should not be withheld for fear of “escalation”.

While this is a short Saturday reminder I will only say – once again – Washington and others need to get past their refusal to impose a No-Fly Zone. The longer they wait the more it is needed and the worse their delay will be seen in retrospect.

In thinking about NFZ in addition to the civilian slaughter think nuclear.

Please note - and know - the text here is Mr. McConnell's and does not necessarily represent the views of the U.S.-Ukraine Foundation or the Friends of Ukraine Network.