Ukraine vs Russia at the ICJ: It is not Ukraine commiting genocide, but Russia committing war crimes in Ukraine 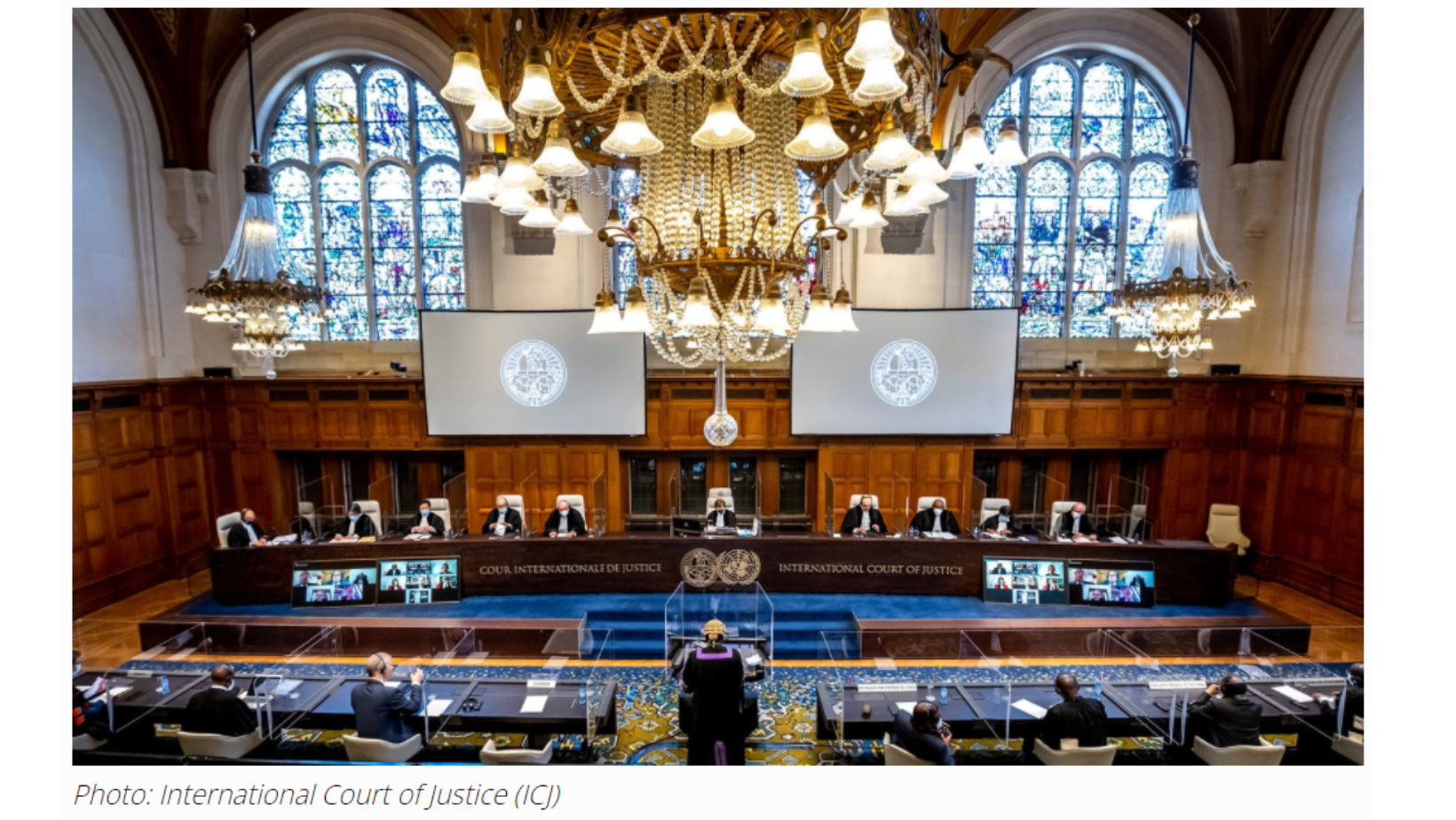 Kyiv submitted the case concerning ‘Allegations of Genocide under the Convention on the Prevention and Punishment of the Crime of Genocide (Ukraine v. Russian Federation)’.