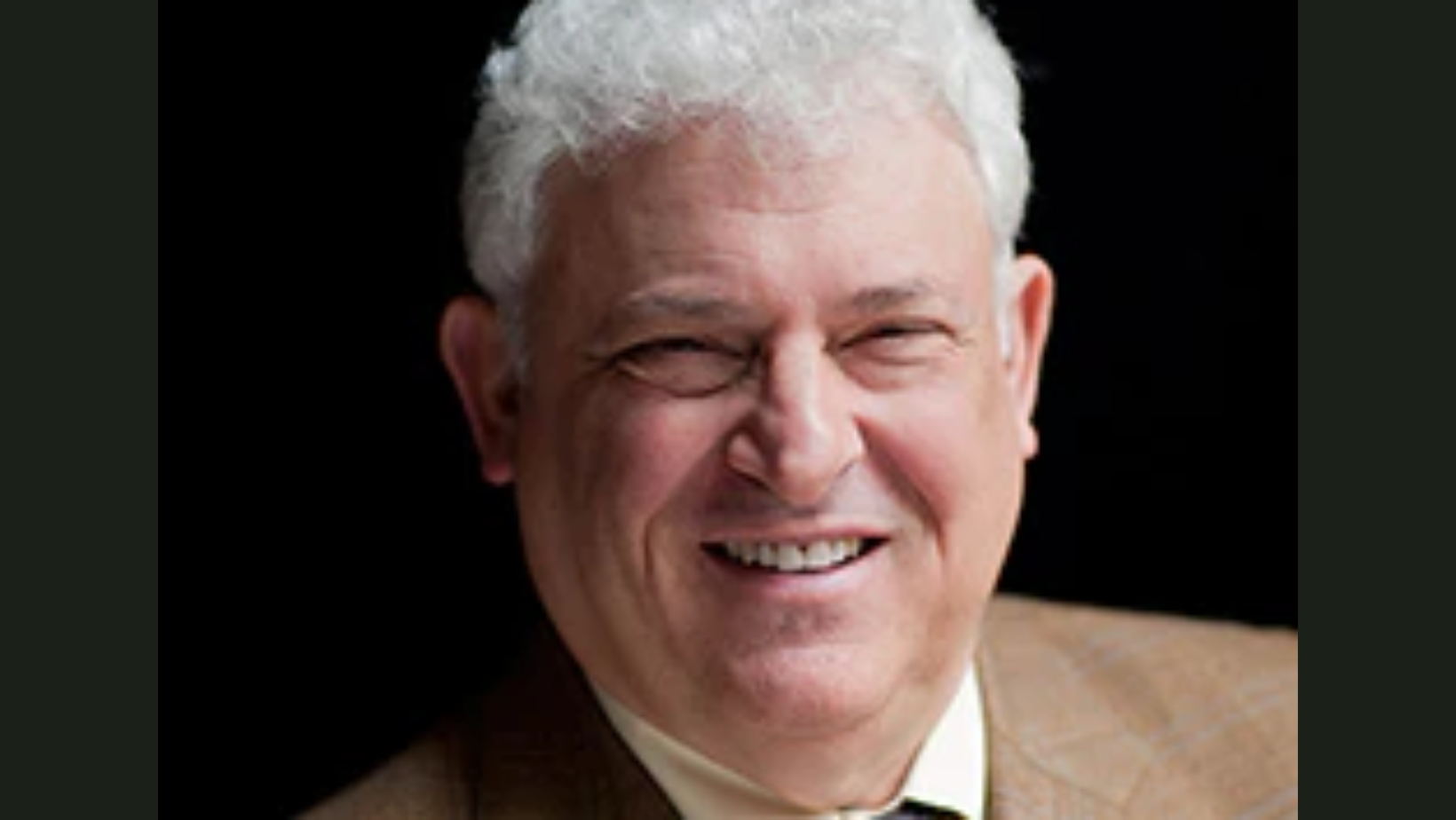 Should pharmaceutical companies continue to do business in Russia, running ongoing clinical trials, starting new ones, or continuing to sell their products there?

Some argue that medicine and science must not get enmeshed in politics, staying above the fray to protect their independence and credibility. Other defenders of business-as-usual say the pharmaceutical industry deals in health and aids the vulnerable. Humanitarianism requires continued interaction with Russia.

I think both arguments fail. Pharma should follow the lead of other Western companies and suspend their involvement with Putin's Russia.

We are fighting a war with Russia. It is a war of economic strangulation, social isolation, and pushing Russia as hard as we can to become a pariah state so that internal pressure on Putin will cause him to rethink his cruel, unjustified invasion or the Russian people to replace him. This pressure must be harsh and it must happen quickly. Why?

Having failed to rapidly defeat the Ukrainian army in the war's first weeks, Russian commanders are now resorting to the horrible barbarism they used in previous wars in Chechnya and Syria: flattening cities, attacking civilians, killing children with massive and indiscriminate firepower.  Medscape