OPINION from Robert McConnell: The United States Needs to Help Ukraine in the Air War 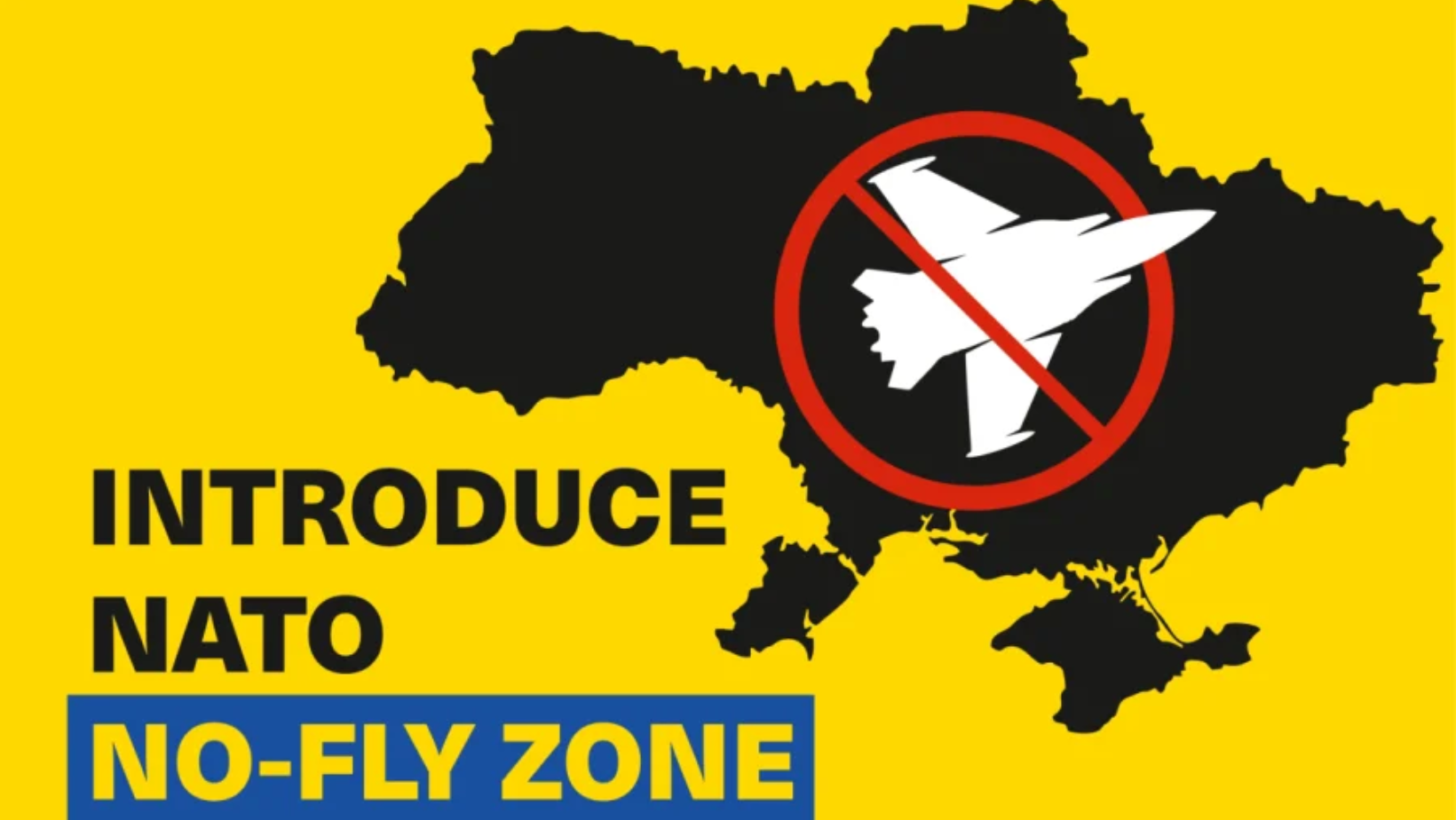 Previously I have suggested a coalition of the willing establish and enforce a no-fly-zone over Ukraine. Indeed I have seen several petitions for a NFZ being circulated and gaining huge numbers of signatures.

In making my suggestion I acknowledged even the establishment of a NFZ could be seen as a declaration of war and thus a very hard sell – even though I would argue Putin has declared war on us whether we are yet willing accept that reality.

The link below takes you to an article where the merits and demerits of a NFZ are discussed primarily by United States senators.

However, in reading their views understand there are other means for the United States to assist Ukraine in its defense of Russia’s air power. Means that do not raise the declaration of war considerations and means that can be deployed quickly.

Ukraine should be asking for and we should be providing immediately the ability to jam/thwart the Russian ECM (electronic countermeasures) campaign.