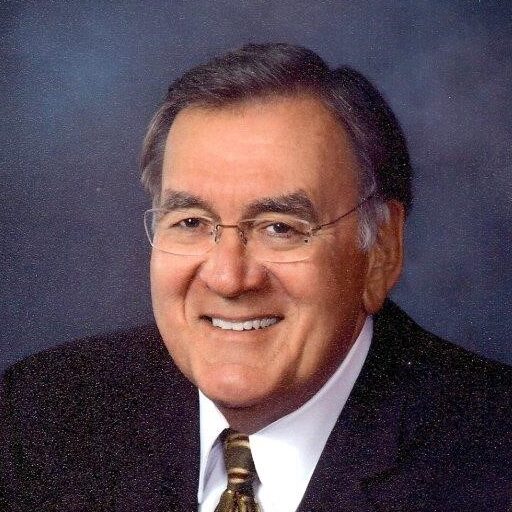 Robert McConnell, Principal at R.A. McConnell & Associates and Co-Founder of the U.S.-Ukraine Foundation, serves as the Director of External Relations for the Foundation’s Friends of Ukraine Network (FOUN).

McConnell served as Legislative Director for Congressman John J. Rhodes (R-AZ). He was a partner in the Scottsdale firm of Sparks, Siler & McConnell, and later the Tempe firm of Stieger, Helm, Kyle & McConnell. In 1981, he was nominated by President Reagan as Assistant Attorney General for the Office of Legislative and Intergovernmental Affairs, holding the position throughout Reagan’s first term. He then was Vice President of CBS, heading the Washington Office for three years until he joined Gibson, Dunn & Crutcher. In 2011, McConnell established R.A. McConnell & Associates, a government affairs and crisis management firm.