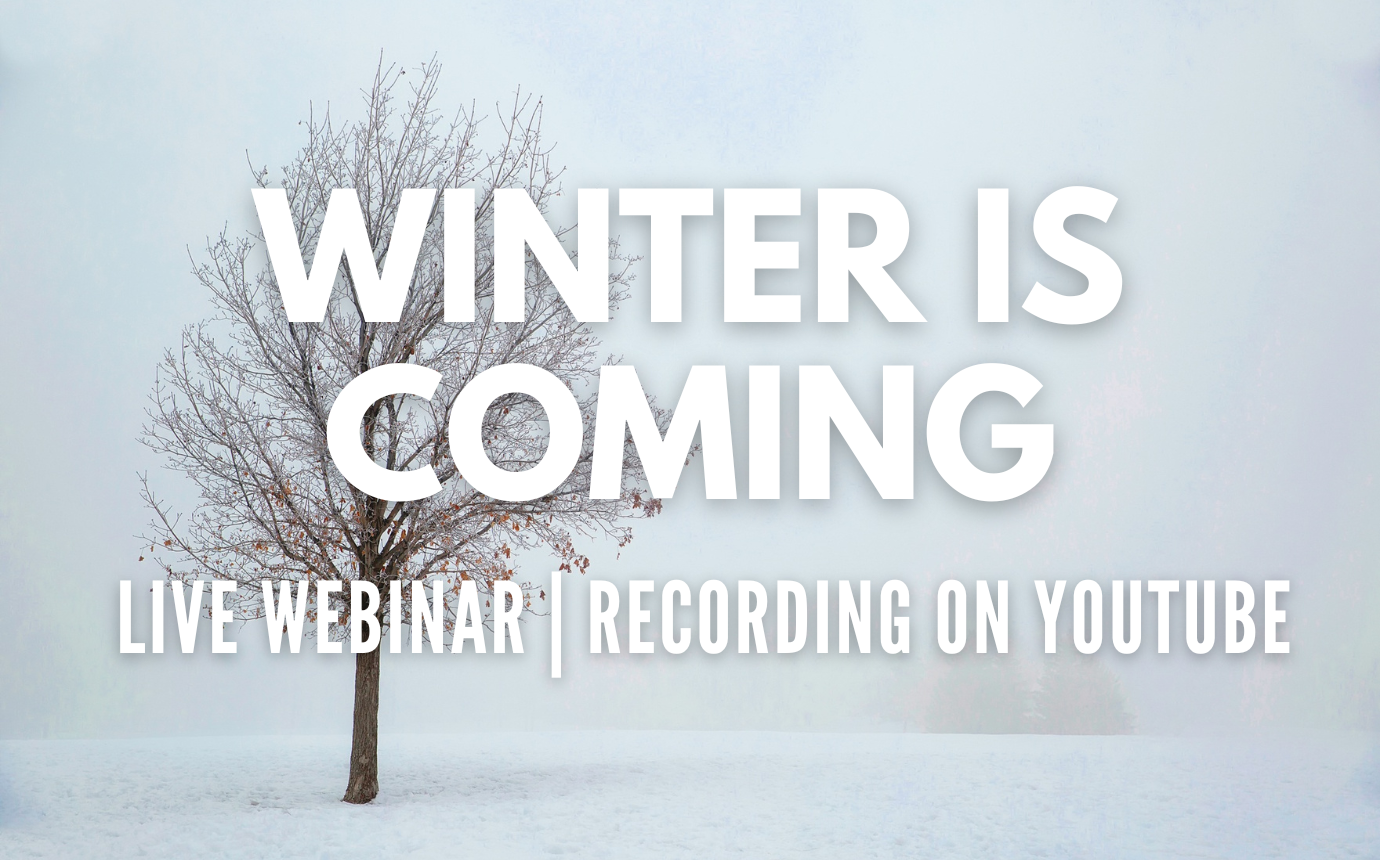 The U.S.-Ukraine Foundation is hosting a virtual roundtable about the challenges of preparing for the cold season in Ukraine—including housing internally displaced persons (IDPs) throughout the country.

Nadia K. McConnell, Co-Founder and President of the U.S.-Ukraine Foundation, will moderate this webinar alongside Oksana Tjupa, Charter President of Rotary Club Kyiv International. USUF is a key partner of Rotary Club Kyiv, which has been working across Ukraine since the first days of the war to deliver essential supplies to the front lines and lead refugee evacuations. Their most recent project Shelter aims to equip and build up to 50 IDP shelters in twelve regions of Ukraine.

We hope that you can join us for this important and timely discussion!

View All Events
No items found.